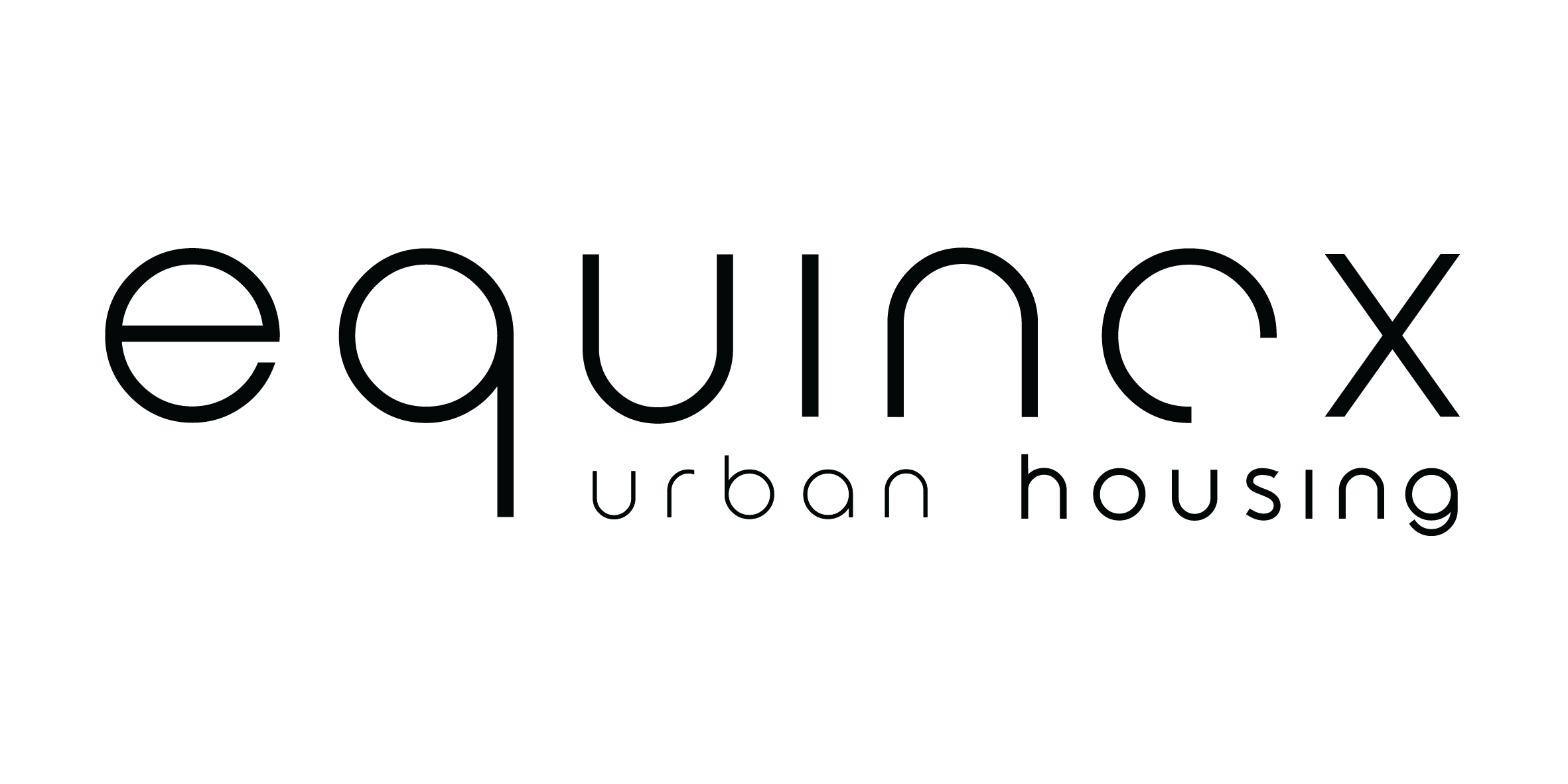 Apartments for Rent in Barceloneta

Renting real estate in Barcelona is easy with Equinox Urban Housing. If you are looking to rent an apartment in Barceloneta, look no further, because we have one of the best real estate portfolios in Barcelona. We offer the best range of furnished and equipped duplexes, penthouses and apartments to help you find the place of your dreams.

Not Available
Not Available
For Rent
FOR SALE
sold!
Foreclosure
Barceloneta, 2-bedroom apartment near to the beach Plaza del Mar 08003-12
1.700
€ 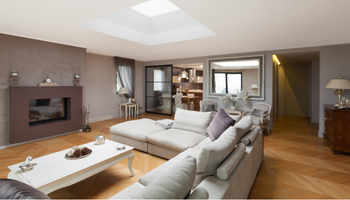 The Barceloneta district was built in the 18th century and was once a fishing community. The charming alleys of its historic center, with their particular architecture, the many seafood restaurants and the lively beaches, have made this district a real magnet for locals and tourists looking for an apartment to rent in Barceloneta in the long or medium term. In order to have a good time, here are the main attractions.

The beaches of Barceloneta

The beaches of Barceloneta are well known. They are the oldest in the city, with a dynamic environment, extensive sports facilities, restaurants and close to the Barceloneta metro station.

The cable car excursion from Barceloneta to Montjuic

On the beach of Sant Sebastià there is a cable car stop. From there, enjoy a spectacular trip to Montjuic Hill and the observation deck next to the Miramar Hotel.

Hotel W, which was completed in 2009, has become a new symbol of Barcelona and one of the city's most controversial structures. Its unique architectural form and translucent glass facade reflect the waves and the activities taking place on the top floor encourage debate.

Another controversial example of contemporary Barcelona architecture is Enric Miralles' Marenostrum Tower, which currently serves as the headquarters of the Natural Gas company. Its unique facade, which consists of three massive glass volumes, resembles a strange figure of Tetris.

The Catalan History Museum, housed in a red brick structure right in front of Port Vell's many white boats, depicts the origins and growth of Catalonia from ancient times to the present day.

La Barceloneta, the fourth district adjacent to Ciutat Vella, is well known for its tapas and paella restaurants, which welcome residents at all times.

Although the number of beaches in Barcelona has grown considerably since the urban renewal of the 1992 Olympics, the beaches of Barceloneta remain the most popular during the summer. In addition to bathers, it is usual to see surfers or artists creating sand sculptures on these beaches.

You can relax by strolling along the Barceloneta seafront and you can also explore the Baroque-style church of San Miguel del Puerto. 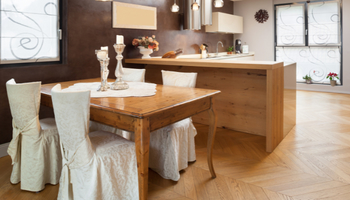 Rent an apartment in Barceloneta with Equinox Urban Housing

Finding an apartment to rent can be stressful, especially if you have a tight schedule. When you want to rent in Barceloneta, you have two choices: hire a real estate agency in Barcelona or manage everything yourself. Even if you want to manage the apartment search yourself, calling on a real estate expert like Equinox Urban Housing when renting out is still beneficial. If you are unsure of which way to go, consider the following benefits of hiring an agent from our team.

Many duplexes, lofts or apartments for rent in Barceloneta are available if you go through our agency. Our real estate experts have access to more information about the Barcelona real estate market than anyone else. They can find out which apartments are now available as well as which properties are about to become free.

Then, with the help of an agent, you can quickly find the furnished apartment with a fully equipped kitchen that you want. Let our agents know what hours work best for you and let them schedule appointments. All you have to do is check whether or not you like a featured item.

Our real estate experts are skilled negotiators. They have an eye for detail and master negotiations with expertise in houses and apartments for long and medium term rental.